Spoiler: lack of education and/or business savvy isn’t among them.

Professional athletes know they can go broke if they are not careful, but that knowledge alone may not be enough.

They hear it from agents, teammates and even the leagues they play in. Sports Illustrated estimates 78% of NFL players face financial trouble within two years of leaving the game, and another 60% of NBA players are in the same boat five years after retirement. On average, NFL players last 3.3 years in the league, while NHL, MBA and MLB careers last 3.5, 4.8 and 5.6 years, respectively.

Despite the warnings, athletes keep running through their money. Why? Is it a lack of education or business savvy? Demonstrably not. Lots of business builders are college or even high-school dropouts. And establishing, for example, a successful chain of convenience stores does not confer an automatic understanding of investment principles and financial prudence, just as playing a sport for a living does not preclude it.

But athletes face a challenge early in life that other standout achievers encounter later, something called a “liquidity event.” This life-altering infusion of assets can be jarring even for those with decades of adult experience in business,” says Nate Johnson, my colleague at CW Boss. “They still have to weigh opportunities to help loved ones, have fun with friends and colleagues, and build more wealth.”

To help young athletes dodge obstacles and navigate their careers with a solid understanding of what can go wrong, we present the five most dangerous financial pitfalls for pro athletes.

Supporting an entourage and extended family is a big temptation for the newly wealthy, particularly if they come from an impoverished background. as is not uncommon among pro athletes. But over time, it is stressful, and it can still leave a client feeling guilty for not providing even more support. This is not fair to an athlete whose career can end suddenly with injury. Who is going to support the athlete then? To be in a position to help loved ones, you clients must pay themselves first, and then pay their future selves second. Only then can they consider continuing to provide support to the relatives and friends who made sacrifices to help them early on.

Pro athletes get going early on launching their careers and making good money. This can lead to marriage, home ownership and having kids—planned or not—earlier than most of their peers. Raising a child to age 18 in the US costs $233,610, according to the U.S. Department of Agriculture. That’s without college, which typically costs more than $25,000 a year. A U.S. private high school costs on average $16,000 a year ($37,000-plus for boarding schools). In short, children are expensive, so where planning is feasible, athletes should view these costs as though the big paychecks have already stopped. When planning for children, financial projections should be based on what the athlete has right now in savings, not what may come in in the future.

Half of first marriages end in divorce, and the likelihood of this outcome increases for pro athletes. Without a prenuptial agreement, an athlete can take a huge financial hit. Further, divorce settlements are based on a snapshot in time. An athlete who divorces in the middle of a successful career may have no problem meeting alimony and/or child support obligations while the big paychecks are rolling in; but once a career is over and their income shrinks, your client may need a good lawyer to renegotiate the terms of the divorce to reflect their new financial reality.

Athletes who prioritize material wealth—cars, houses, jewelry, etc.—over financial discipline, strategic investing and cultivating additional revenue sources tend to have money troubles. “Things get worse when there’s competition among teammates to own the most eye-catching luxuries,” says Johnson. “Especially when some teammates make 10, 15 or even 30 times what an impressionable rookie earns.” While it is hard to watch colleagues buying and enjoying luxury possessions, a young athlete who prioritizes saving and investing stands a greater chance of being able to enjoy the good life later, confident he or she will not break the bank.

Athletes who think the money will never stop, either because their career will be long or they will smoothly move to another lucrative field, should remember what COVID-19 taught us about the unpredictable. No one can foresee the length of a particular athlete’s playing career or guarantee a soft landing in the next phase of his life. Athletes who save understand that a cautious and respectful approach to their finances confers more financial freedom, and more career choices, later on. 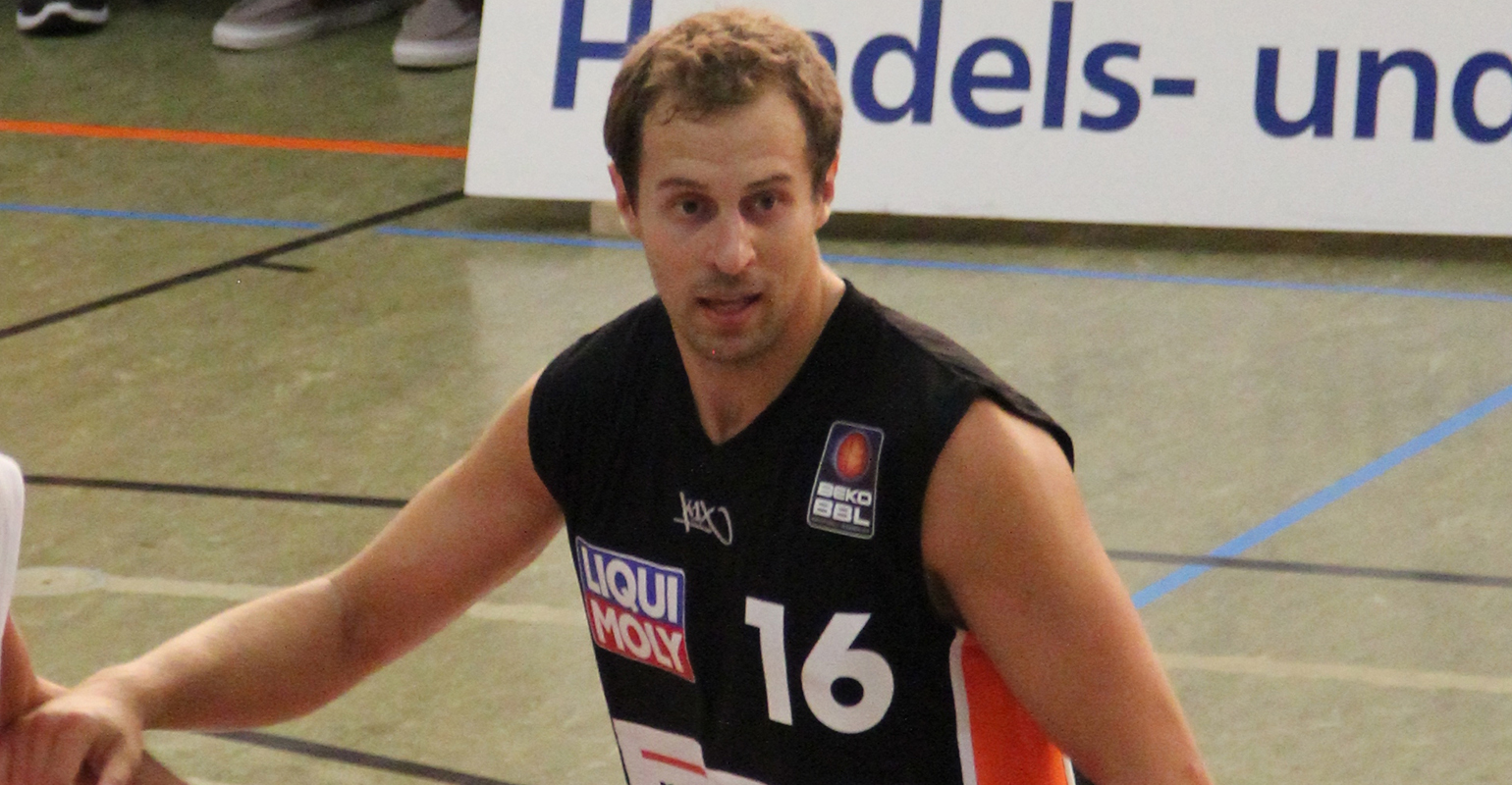 When I played pro basketball overseas, I tried not to overspend, because I knew my already tenuous career could end abruptly. After my playing days, I went into financial planning and quickly understood that the tendency to splurge was not specific to athletes. The impact of a significant liquidity event can turn the head of a 60-year-old accountant as readily as that of a young sports prodigy. The young athlete simply has had fewer opportunities and less time to prepare for the responsibilities and rewards of lasting wealth. That’s where you come in.

Adam Hess is vice president of CW Boss at Cyndeo Wealth Partners, an RIA in St. Petersburg, Fla. He was a professional basketball player in Europe and Asia from 2004 through 2016.