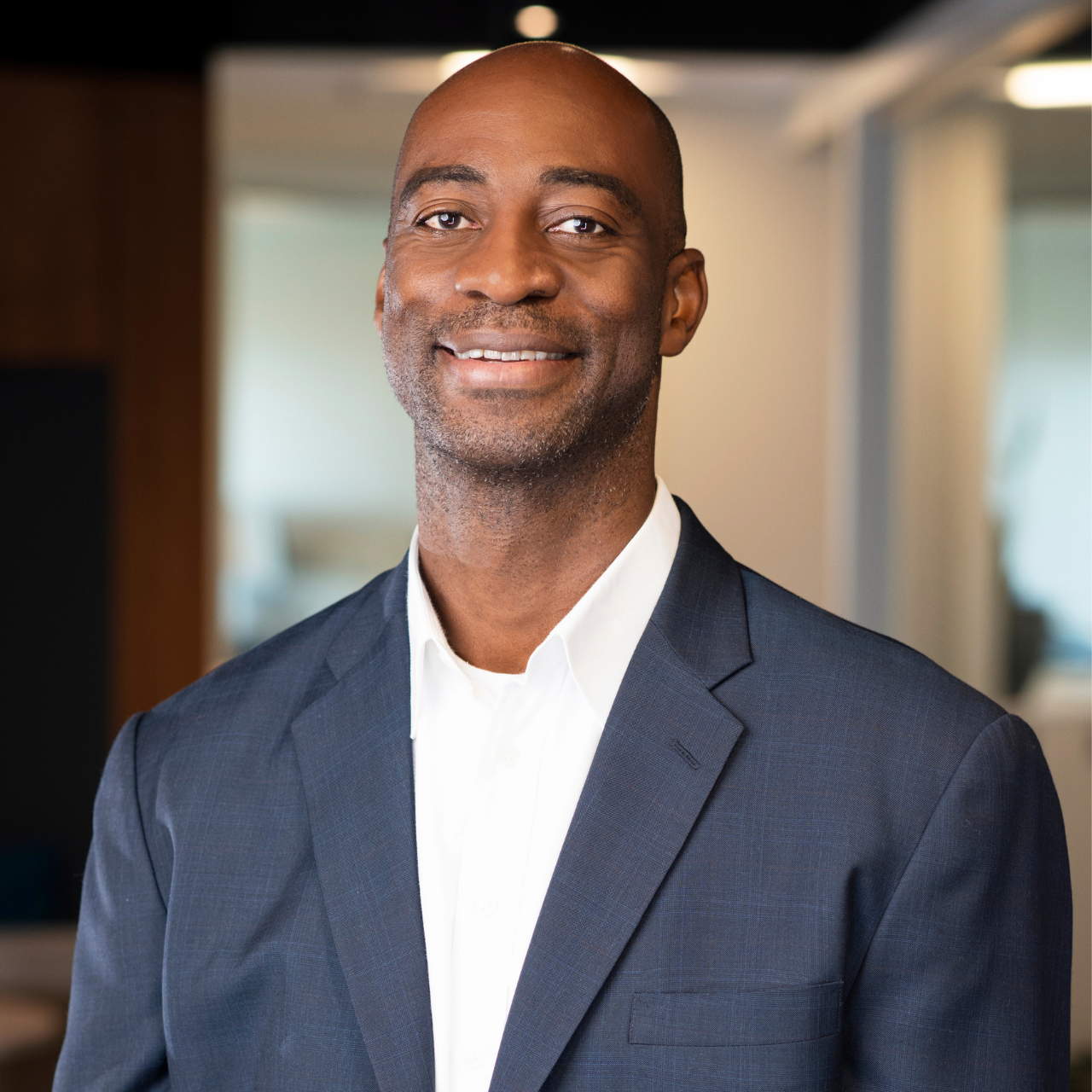 Ruben was a double major at Georgetown University and earned a BS in both Mathematics and Biology. He was the Big East Scholar-Athlete of the Year in 2001. After his basketball career, he returned to Georgetown to complete his master’s degree in Applied Mathematics and Statistics. Ruben is passionate about basketball development and mentorship of young players. He has been involved in basketball programs with NBA Africa, as well as his nonprofit organization Basketball Dreamers Association. Ruben and his wife Emily live in St. Petersburg, FL, with their children Joaquim, Robert, Mireya, and Nadya.