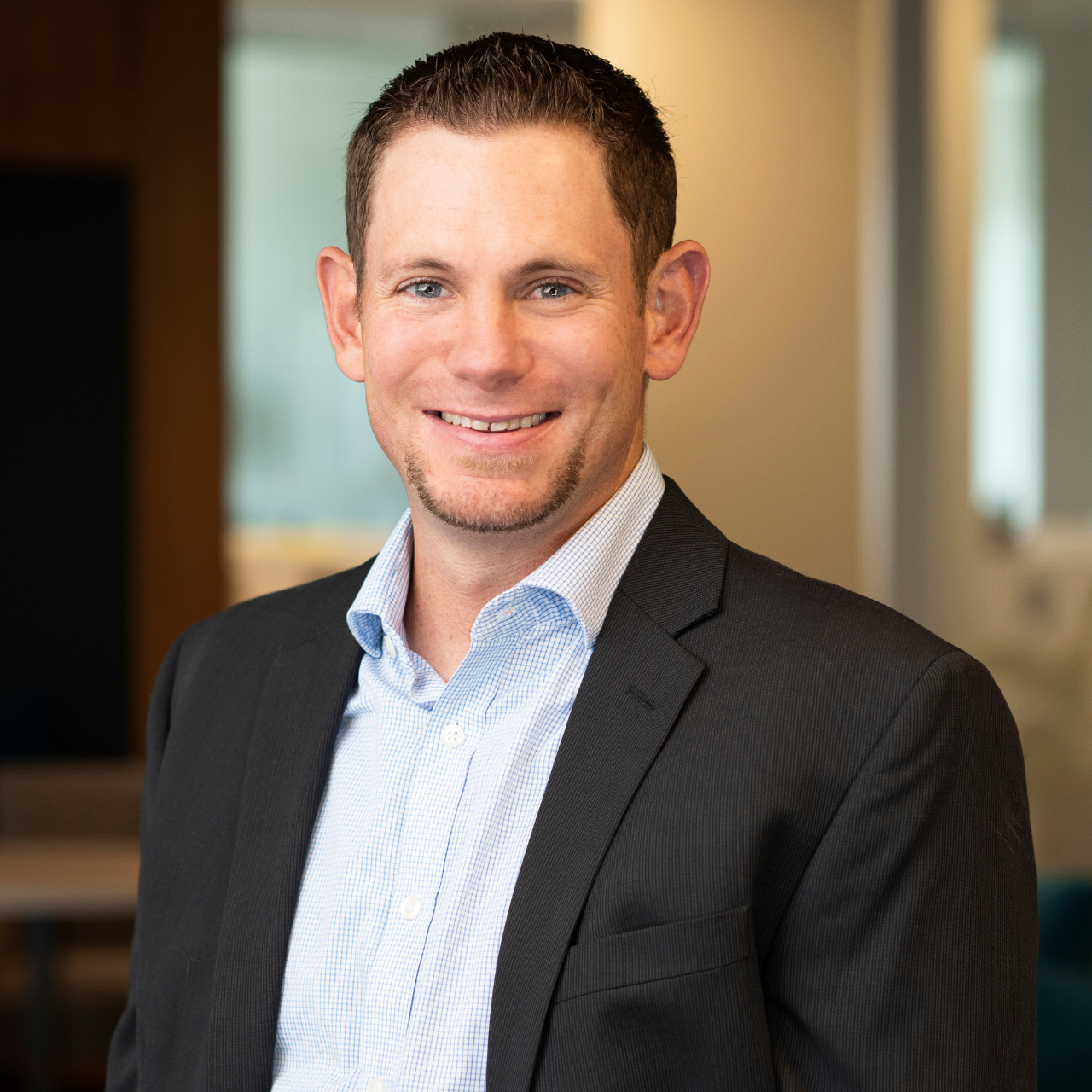 Robby began his career in financial services at J. W. Cole Financial in 2014, where he served first as a Relationship Manager and then a Junior Advisor. Besides managing clients’ accounts, he also was the firm’s technology director, which included support for online client access. Robby enjoys building and introducing new relationships to the firm along with servicing current client families.

Robby played college baseball at Carson Newman University where he received a BA in Finance. He was chosen as Team Captain and Team Chaplain during his senior season. Robby earned All-Conference accolades in 2012 and just recently was named to the 2010’s all-decade team for Carson Newman baseball. In his free time, Robby enjoys the outdoors, hunting, fishing, and coaching his sons little league baseball team. He lives in St. Petersburg with his wife Stephanie and their two kids, Tripp and Kara.