While some clients may want to invest in Bitcoin, Kansas City Chiefs tight end Sean Culkin is taking it a step further: He decided to convert his entire base salary, $920,000, into the cryptocurrency.

For Culkin’s advisor, Matt Kilgroe of Cyndeo Wealth Partners, the move and the conversation preceding it were a bit unusual for his independent practice, which Kilgroe describes as “very plain vanilla.” But the advisor and his team approached the conversation with Culkin about Bitcoin with an open mind—and an eye on the overall financial plan.

Culkin, who studied finance at the University of Missouri, is “extremely thrifty,” Kilgroe says. “He’s been driving the same car, a 2009 Dodge truck, he got in high school. He’s done great work in terms of saving. So when he came to us to talk about it, we looked at his overall financial plan, and we told him this isn’t something we’d necessarily recommend, but we heard his passion.” 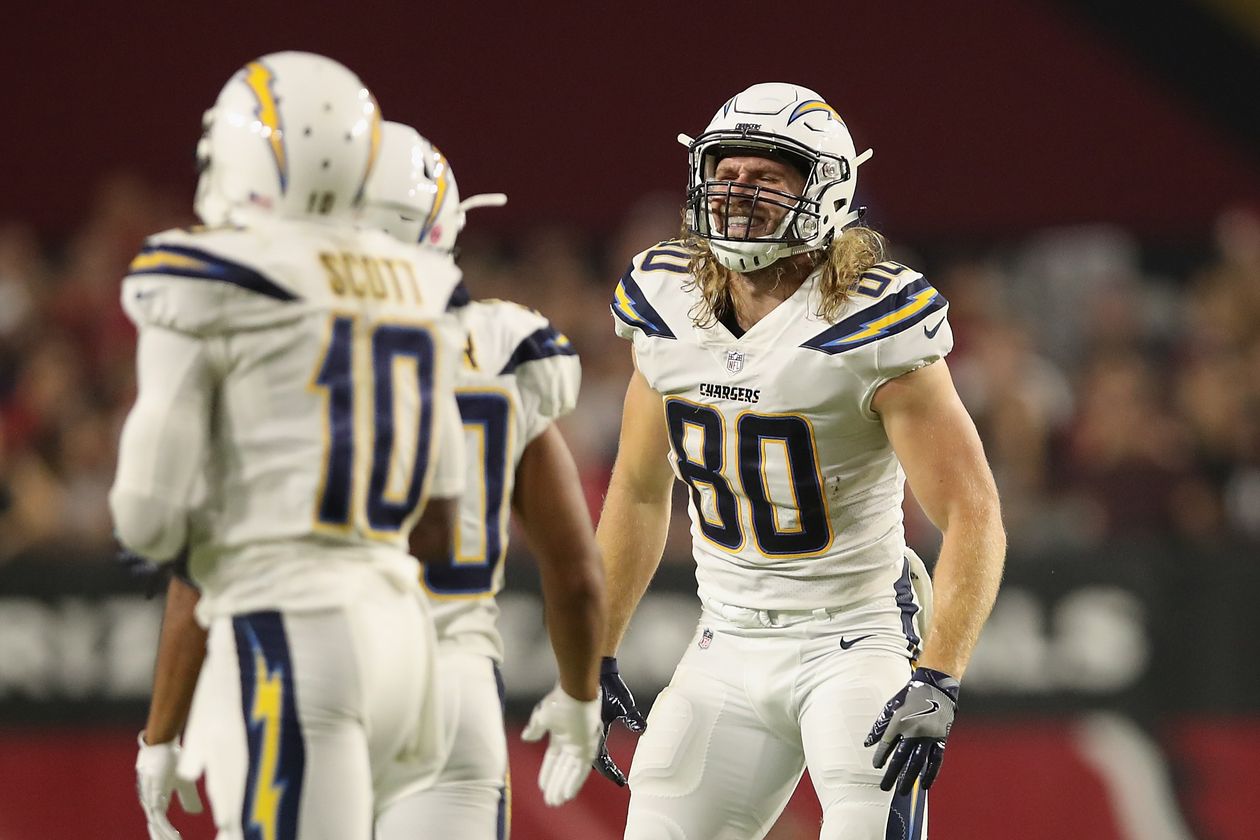 Culkin sees the investment as a long term play, and he doesn’t need the money to immediately live on, Kilgroe says. “I wouldn’t say we got comfortable with it, but we understood his conviction.”

More advisors like Kilgroe are having similar conversations with clients about Bitcoin. Some clients may even match Culkin’s passion for the cryptocurrency and others like it, pushing advisor-client relationships in new directions.

For his part, Kilgroe says his independent firm, which oversees approximately $1.3 billion, doesn’t necessarily recommend Bitcoin. But he sees educating himself on cryptocurrencies as essential to having meaningful conversations with clients about it. “I think the big part on our end, as advisors, is making sure that no one goes crazy from the [point of view of] percentages or amounts.”

Restrictions and skepticism
Many advisors have been fielding questions about cryptocurrencies for years, but it’s become a renewed hot topic of conversation, particularly as prices for Bitcoin soared over the past year, peaking around $64,750 earlier this month before falling to about $54,000. While Bitcoin’s eye-popping price has drawn client interest, advisor usage of crypto is still relatively low due in part to regulatory and compliance concerns as well as skepticism about Bitcoin’s intrinsic value. Just 9.4% of advisors allocated client funds to cryptocurrencies in 2020, up from 6.3% for the prior year, according to a survey by Bitwise Asset Management, a San Francisco-based provider of index and beta crypto funds.

Nearly a fifth of advisors who do not currently allocate to crypto intend to do so in 2021, according to the survey.

By contrast, independent advisors like Kilgroe have more freedom to advise clients on Bitcoin.

Fidelity Investments has been early in exploring cryptocurrency and the technology underlying it. The company began research efforts in 2014 and started mining bitcoin the following year. It launched Fidelity Digital Assets in 2018 and recently unveiled plans to offer a bitcoin ETF. (Kilgroe’s firm Cyndeo uses Fidelity as one of its custodians.)

A spokesperson for Charles Schwab was unavailable for comment.

There’s also newer entrants to the sector, such as Gemini, a crypto exchange and custodian started by the Winklevoss twins, and Onramp Invest, a crypto asset management platform for advisors. And of course there’s a variety of ways that clients can buy Bitcoin directly.

In Culkin’s case, he will use Zap’s Strike, a salary conversion service, to immediately convert his paychecks from U.S. dollars into Bitcoin. (Culkin previously played three seasons with the Los Angeles Chargers and one season with the Baltimore Ravens.)

Should Culkin or other clients want assistance investing in Bitcoin, Cyndeo has options, according to advisor Nate Johnson. The independent firm has the ability to put clients in an SMA that can hold bitcoin. “We can also buy [a] GreyScale ETF that follows the price of Bitcoin,” he says.

Johnson adds that the firm is not actively recommending Bitcoin for clients. “But as advisors, clients come to you with certain things and you need to be able to guide them,” he says.

The Cyndeo team, which left UBS to go independent almost a year ago with help from Dynasty Financial Partners, caters to athletes, entertainers, corporate executives and their families. Kilgroe and Johnson say clients of all stripes are increasingly asking about cryptocurrency.

“It’s a different conversation than any other asset class,” Kilgroe says. The closest comparison he can draw is with gold, he says, but notes the two have very different profiles. “Our role as advisors is to help clients keep it in perspective for their portfolios,” he says.